Introduction
Go is a programming language developed at Google by Robert Griesemer, Rob Pike and Ken Thompson.
It was designed in 2007, announced in 2009 and officially released in March 2012. 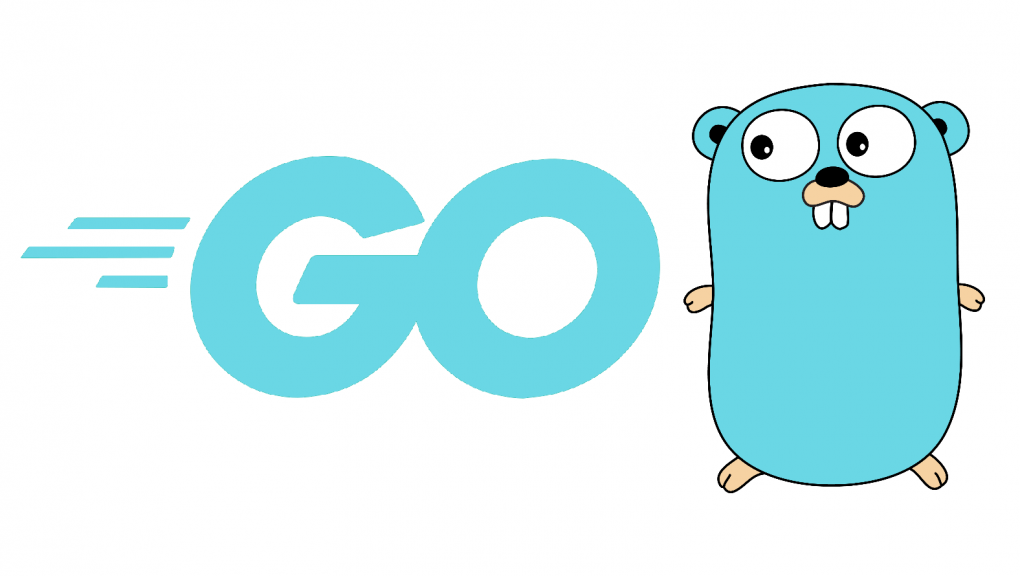 Go was created to solve the problems faced by the developers at Google while working with other languages. It borrows its features from C, C++, Python and javascript.

Go is open source with a clear, concise syntax.
Official website of Go is htttps://golang.org where you can access its documentation.

Why, a new language
Developers at Google were facing problems with other languages they were using.
Some offered easy development with lesser compilation and execution speed and reduced safety while other offered fast execution but with a higher development time and effort.

Thus, to solve these problems it was decided to develop a new language with easy to write syntax and a higher execution speed along with safety.
Features
Go has following features that make it an excellent choice for application development.

This tutorial on Go(or Golang) will teach you all the beginner and advanced concepts of the language with sufficient examples and after reading this guide, you will be able to write self-contained programs in Go. 1